This is a test Collapse-Pro-Matic’s ability to use external triggers to auto expand and scroll to other expands on the same page.
First we need quite a bit of text. Here is some from the Wiki entry for Star Wars:

Star Wars is an American epic space opera media franchise, centered on a film series created by George Lucas. It depicts the adventures of characters “a long time ago in a galaxy far, far away”.

The franchise began in 1977 with the release of the film Star Wars (later subtitled Episode IV: A New Hope in 1981[2][3]), which became a worldwide pop culture phenomenon. It was followed by the successful sequels The Empire Strikes Back (1980) and Return of the Jedi (1983); these three films constitute the original Star Wars trilogy. A prequel trilogy was released between 1999 and 2005, which received mixed reactions from both critics and fans. A sequel trilogy began in 2015 with the release of Star Wars: The Force Awakens and continued with the release of Star Wars: The Last Jedi (2017). The first eight films were nominated for Academy Awards (with wins going to the first two films released) and have been commercial successes, with a combined box office revenue of over US$8.5 billion,[4] making Star Wars the second highest-grossing film series.[5] Spin-off cinematic films include Rogue One (2016) and Solo: A Star Wars Story (2018).

Now we place a little expand element for R2D2 that we will reference below:

R2D2
R2-D2 (/ˌɑːrtuːˈdiːtuː/), or Artoo-Detoo[citation needed], is a fictional robot character in the Star Wars franchise created by George Lucas. A small astromech droid, R2-D2 is a major character and appears in nine out of the ten Star Wars films to date. Throughout the course of the films, R2 is a friend to Padmé Amidala, Anakin Skywalker, Leia Organa, Luke Skywalker, and Obi-Wan Kenobi in various points in the saga.
English actor Kenny Baker played R2-D2 in all three original Star Wars films, and received billing credit for the character in the prequel trilogy, where Baker’s role was reduced, as R2-D2 was portrayed mainly by radio controlled props and CGI models. In the sequel trilogy, Baker was credited as consultant for The Force Awakens; however, Jimmy Vee also co-performed the character in some scenes. Vee later took over the role beginning in The Last Jedi.[1] R2-D2’s sounds and vocal effects were created by Ben Burtt. R2-D2 was designed in artwork by Ralph McQuarrie, co-developed by John Stears and built by Tony Dyson.

Now we have another expand element that includes in it’s content a link to R2D2 above using:

Astromech droid
An astromech droid is one of a series of “versatile utility robots generally used for the maintenance and repair of starships and related technology”. These small droids usually possess “a variety of tool-tipped appendages that are stowed in recessed compartments”. R2-D2 is an astromech droid introduced in 1977’s Star Wars and featured in all subsequent films.[14] The malfunctioning droid R5-D4 also makes a brief appearance in Star Wars.[15] U9-C4 is a timid droid sent on a mission with D-Squad, an all-droid special unit in Star Wars: The Clone Wars,[16] C1-10P is an oft-repaired, “outmoded” astromech who is one of the Star Wars Rebels regular characters,[17] and BB-8 is the astromech droid of X-wing fighter pilot Poe Dameron in The Force Awakens.

Here are two other examples of external triggers, one with and one without the expandachor class assigned, using the following code:

This is a quick post to test the issue when using numbers as IDs as brought up in this thread:
https://wordpress.org/support/topic/multiple-titles-open-when-clicking-on-one/

The issue is the toggle selectors where using the following jQuery selector:

As of collapse-o-matic version 1.7.9 the selector is a more exact: 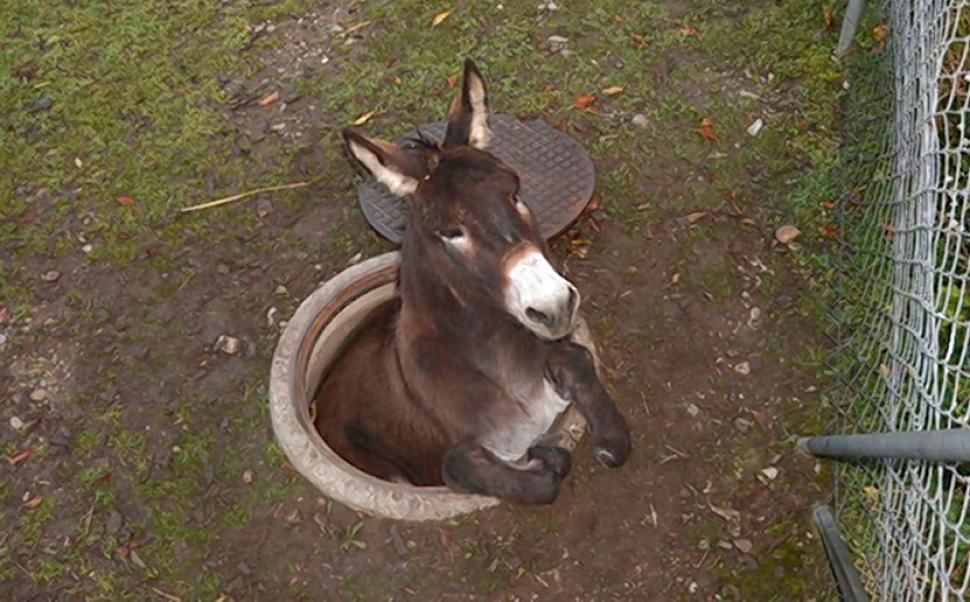 In the swiss canton of Basel this donkey was stuck in a manhole. The brave firefighters saved him, so a happy ending for all. Full story and pictures available at nydailynews.